Swimmers of all abilities can get into trouble at any time in the water for a variety of reasons.

It might be because they’ve got out of their depth, or they’ve been overwhelmed by a wave, perhaps they’ve taken in too much water, or they’ve had a medical emergency, to name a few.

Drowning is often called the ‘silent killer’ because panicking victims expend their energy at a rapid rate trying to keep themselves above the water, and when they tire out and are unable to keep themselves afloat, they slip under the water – so it’s not always easy to spot.

Some of the signs that someone is in trouble may include panicked cries for help, waving arms or a ‘ladder-climbing’ action to stay afloat.

Before you jump in to try and save someone, first think of your own safety – many would-be rescuers become victims themselves because they’ve got themselves out of their limits and are acting on adrenalin rather than ability.

Whether you’re a strong swimmer or not you should call for help from nearby lifeguards, or at unpatrolled beaches call triple zero, immediately.

Only enter the water if you’re extremely comfortable in the conditions, and only use public rescue equipment if you’re trained to use it.

How to assist a swimmer in difficulty 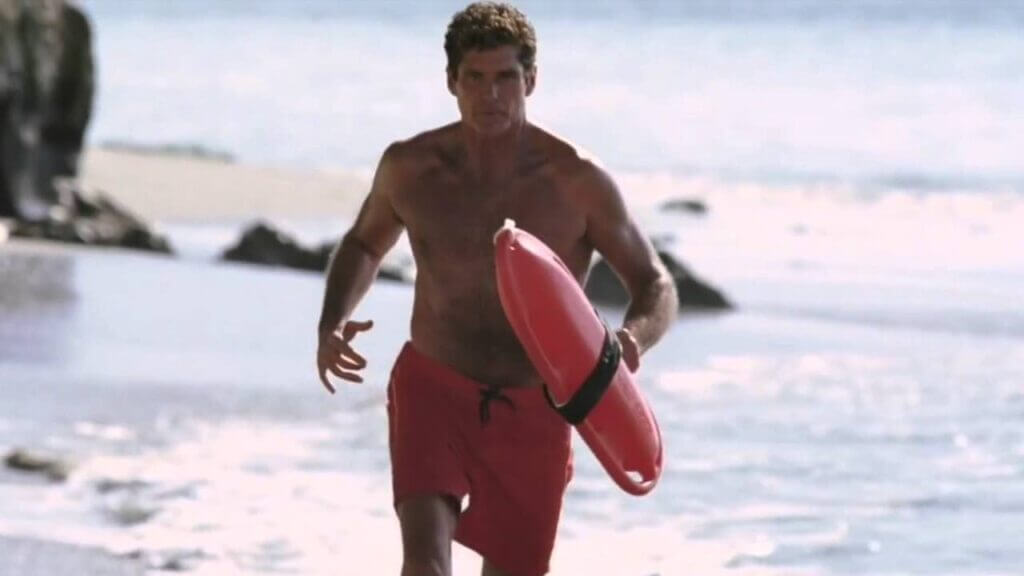