Oceanville City Pool is being hailed today for its new policy initiative to reduce the confusion around its lane speed guidelines.

Management issued a statement this afternoon announcing a bold plan to sort swimmers into mystery lanes according to gender.

From Monday, there will be no lane speed signs on the end of the pool, instead, the lane speed allocation will be displayed inside the changing rooms.

In the female changing room, the speed will be the opposite to that which the males will be seeing. For example, lane one might be allocated “Slow” for the females and “Fast” for the males.

To avoid the men working out a pattern, the lane allocation will change daily.

The issue had come to a head recently when new research suggested that males were significantly overestimating their swimming speed and placing themselves at risk of making a fool out of themselves.

A group of local faster swimmers commissioned the research after being regularly held up in the fast lane by males swimming in lanes well above their pace.

“It turns out that males are scientifically unable to correctly assess their own speed,” said the pool manager.

“They simply think they’re faster than they really are.”

“It was quite an eye-opener, initially we just assumed it was their ego that was stopping them from swimming in the right lane for their speed, but it turns out that they just can’t help it.”

Tumble Turner, one of the faster swimmers, said she often lapped confused men twice in a single length, and that in the past she has had to flip turn off the stomachs of guys languishing at the end of the lane.

“They can’t help themselves,” said Turner

“They see the fast lane as an aspirational speed and not reality. It’s really sad.”

The new policy comes after a previous attempt by a nearby Council to rename the lane speeds to better reflect the speed expectation. In that controversial trial, the fast lane speed was renamed “Being a fast cyclist or having a huge watch watch does not make you a fast swimmer”, the medium lane speed was renamed the lengthier ‘For females who think they’re slow but are to modest and males who think they’re fast but are clearly delusional”, and the slow lane speed renamed the simpler “Yes males can swim in this lane”. Lane swimming is bathed in unwritten rules that help to regulate lane swimmers and reduce ‘lane rage’. There’s no need to be intimidated though, just follow this simple guide to lane swimming etiquette.

Learn how to start an ocean swim slow and social, or fast and furious for the win. Whether you’re swimming at a small local pool, a large aquatic centre or an ocean baths, here’s a few things to help you enjoy your experience. 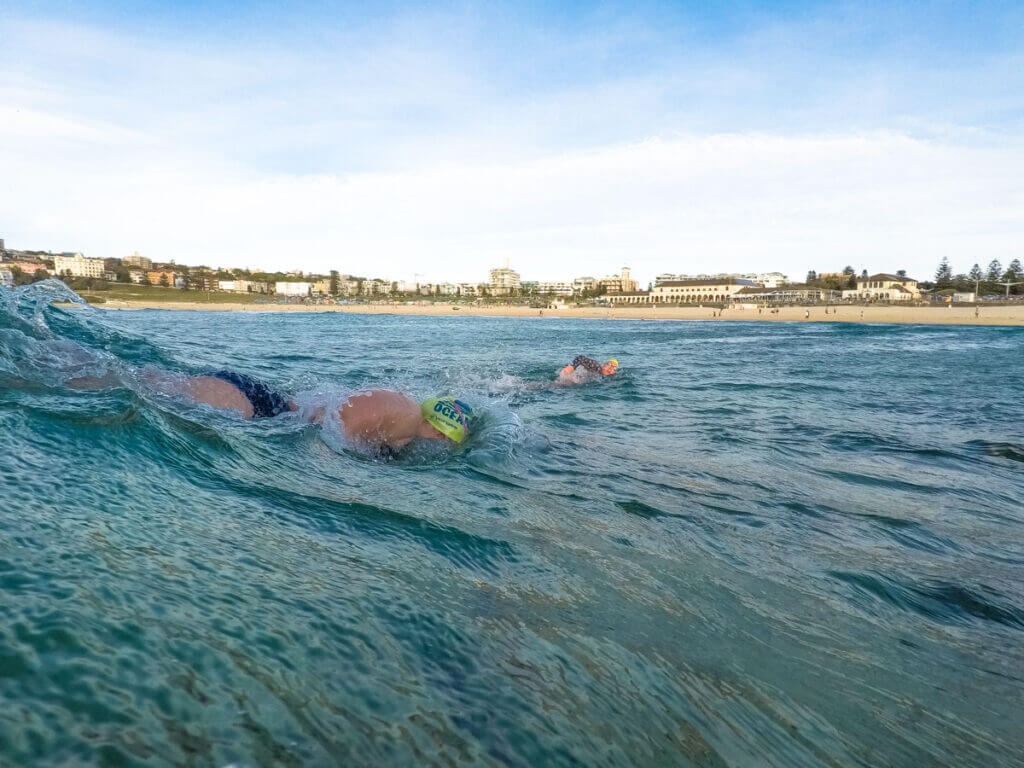 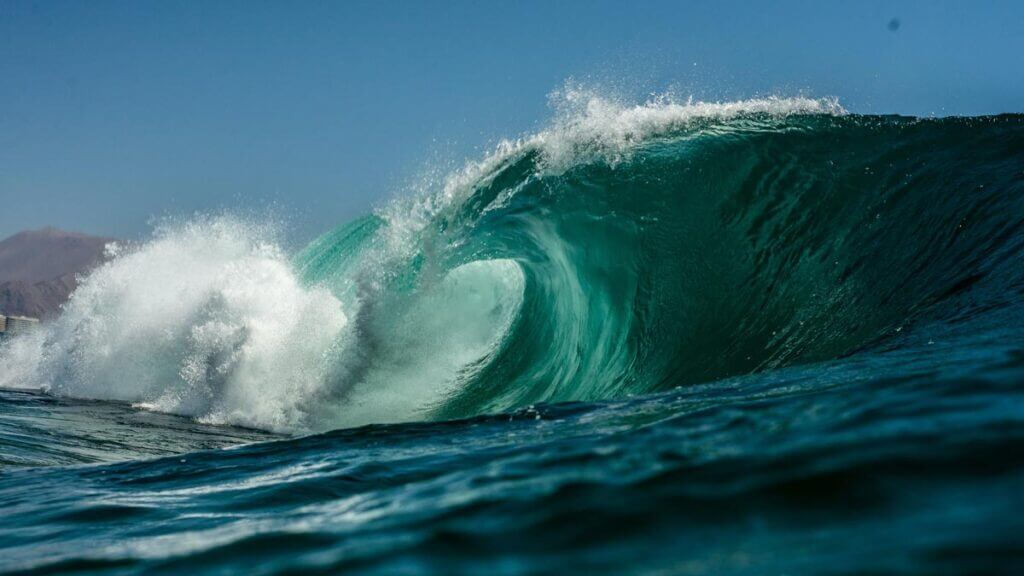