How the Melbourne Cup is like an ocean swim

Today we have the race that stops a nation, and as much as we’d like it to be the Pier to Pub, Bondi To Bronte or Jetty To Jetty, it’s the Melbourne Cup.

Well in advance of today, owners and trainers would have planned the season out, choosing which events they would target.

With the horse’s goal races in mind, a meticulous training plan would have been put in place, so that the horse would be in peak condition on race day, over the distance.

In the lead up to a race, the trainer and jockey would develop a race strategy.

There would be things they know they couldn’t control, like the weather, the track conditions, the overall race speed and other horses checking them during the race.

For these uncontrollables, they would just have to deal with what they were served up in the moment and adjust as necessary. In some cases, if the conditions don’t suit the horse, they might be a late scratching, after all, safety comes first.

There would be some things they would know, and that they could control, like the condition of the horse going into the race, the skill and experience of the jockey, where they will start in the barrier, where they will try to settle in the field, and what speed they look to go out with and come home with.

It’s these controllables that the jockey will focus on, and look to execute with perfection.

How the Melbourne Cup unfolds at 3pm is anyone’s guess, but you can be sure that the training plan and race strategy will have played a vital part in how each horse performs.

If you’re having a punt and party today, enjoy yourself, then get back to training tomorrow – the season is upon us! OceanFit’s top 5 tips to help you get the most out of your barefoot training at or near the beach.

How to swim train through a shoulder injury

Learn how using a pull buoy is a great way to reduce the stress on the shoulders allowing you to continue swim training through a shoulder injury. You need to be swimming more 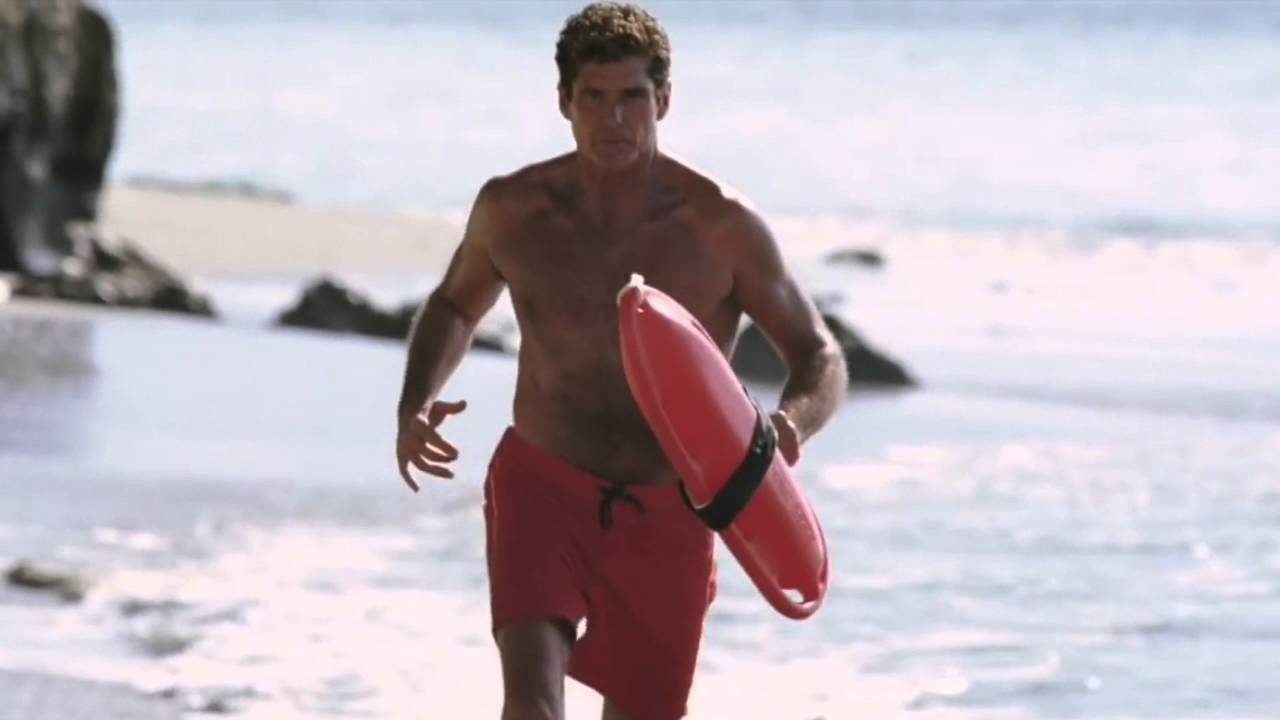