The ocean swimming season is well underway, but it’s the first weekend of summer that has played host to one of Sydney’s and Australia’s favourite events for the past 15 years.

The Macquarie Bondi to Bronte Ocean Swim has become a bucket list event for any keen ocean swimmer and the 2000+ starters will tell you it isn’t for the faint of heart.

Swimmers start their journey at world-famous Bondi Beach, swim out around Mackenzie’s Point, past Tamarama and on to and finish at Bronte SLSC, the world’s first Surf Life Saving Club, a distance of 2.1 – 2.4km.

Over the years some of Australia’s fastest open water swimmers have claimed the crown and in recent years, Jarrod Poort, a recent Rio Olympian, has made the event his own.

“It’s one of my favourite races in the world, such a picturesque swim combining arguably two of Australia’s best beaches. Every year it throws up different conditions that really makes it a great challenge. I make sure I am around every year for it,” says Jarrod,

“I am swimming 2.4km regularly, but for someone who might only train a couple of times a week, swimming from Bondi around to Bronte is a real accomplishment. It really is a special swim and has a lot of history.”

This year there are some great new additions, most notably the short courses moving to Bondi Beach – this includes an 800m Bay Swim and two Junior events (400m & 800m).

The shift means beginners and newcomers to open water swimming can be part of the action before the main event begins at Bondi Beach. It also provides seasoned swimmers with a chance to warm up by competing in the short course first, before tackling the 2.2km Bondi to Bronte Ocean Swim.

There’s an impressive prize pool in 2016, with 2XU wetsuits up for grabs and a weekend escape to the Noosa Summer Swim on Feb 11-12 as the Major Prize. This includes flights, accommodation, race entries and a tips & tricks session with Olympian Michael Klim.

If you haven’t competed in the B2B before, the event website has some videos with great footage from past events and also an aerial preview of the course, filmed from high above the Eastern Beaches.

This year the B2B has also joined the World Series Swims family of events which includes some stunning locations – Noosa Heads, Mooloolaba Beach and Coolangatta in Queensland and St Kilda Beach in Victoria.

Entries for all Bondi to Bronte Ocean Swim events are now available through the event website. Have you been looking for an summer ocean swims getaway? Look no further than the Noosa Summer Swim with seven distances on offer over two days, plus all the awesomeness of what Noosa has to offer. 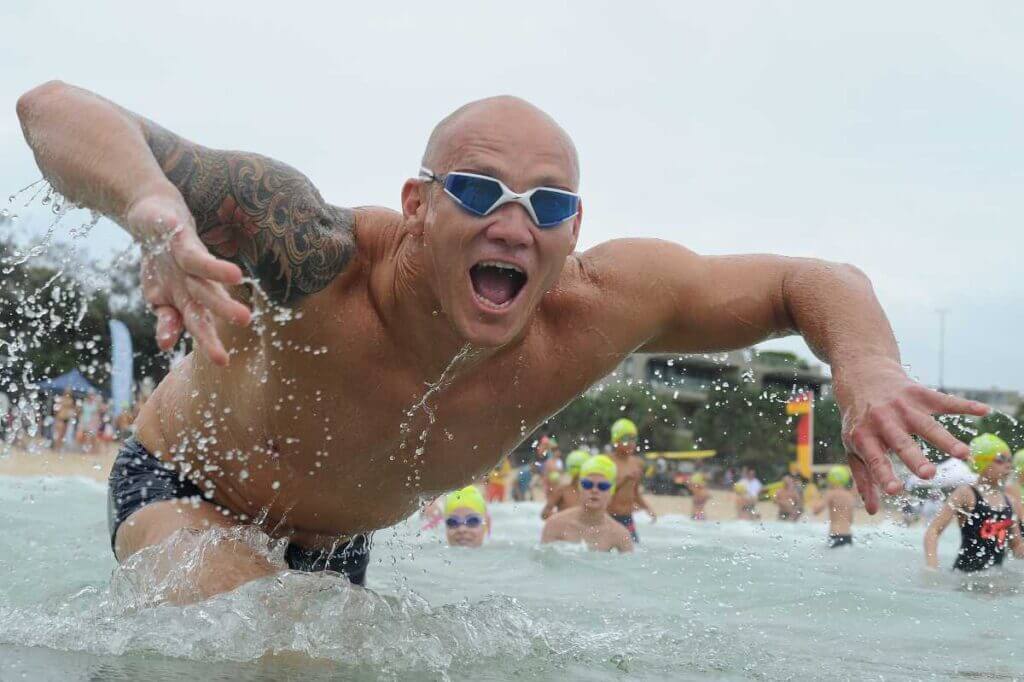 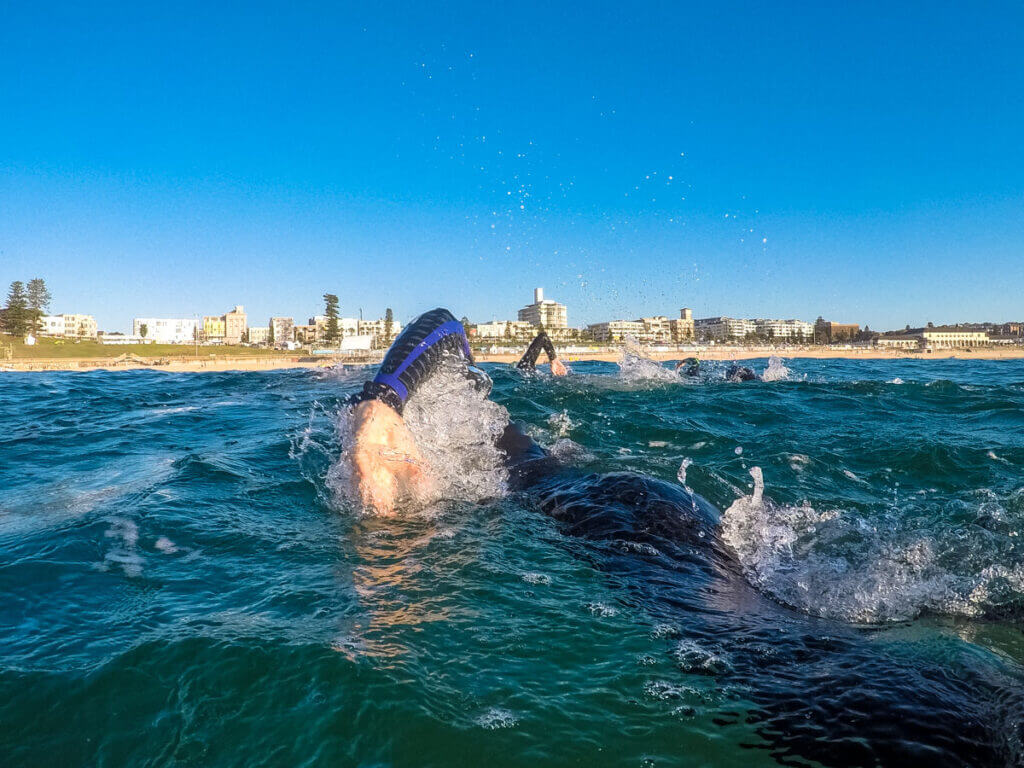