Sand comes from the ocean and is brought onshore by wave action, but how did it get there in the first place?

Next time you are standing on your local beach, look down at the sand and then up at the sandstone headlands. Same colour right? So the obvious answer is that the sand must be coming from the erosion of the rocks? Not so fast.

Those sandstone rocks are over 100 million years old and are more resistant to erosion than you may think. There is actually only a tiny amount of sand being added to our beaches from the rocks at the present time.

The sandy beaches are youngsters in comparison and the sand that’s sitting on the beach is actually the same sand that’s been sitting there for the last 6500 years or so. So if it’s not coming from the rocks, how did it get there?

Cast your imagination back 18,000 years.

The earth was in the grip of its last ice age and so much of the oceans water volume was wrapped up in ice that sea levels were about 120 metres lower than they are today. Beaches like Bondi would have been a vegetated lowland valley and the coastline was about 25 kilometres offshore of where it is now and was inhabited by Aboriginals rather than hostile joggers and power walkers.

As the earth started to heat up, the ice melted, and the sea level started to rise. Fast. More rapidly, in fact, than most of the predictions of sea-level rise for the next 100 years.

Did the beaches disappear? Nope. Instead, a massive landward migration of the shoreline, beach and dune systems took place and only stopped about 6500 years ago when sea level stabilised and our present-day coastline was formed.

Our local beaches are where they are because the beaches and sand literally got pushed into old river valleys where they got stuck between the ocean and the rocks.

It’s important to remember that geology is the main control of what our coastline looks like.

For example, Wedding Cake Island (off the coast of Coogee Beach) is an old remnant ridgeline that would have been bounded by rivers on both sides. If it wasn’t there, Coogee would receive bigger waves and would have sand bars and rips and decent surf.

Sydney Harbour is the perfect harbour because it once was a deeper valley that was essentially drowned during the last major sea-level rise.

So when it comes to our beaches, what you see is what you get. Not much sand is being added at the moment so the next time you empty out your towel and cossies when you get home and the sand pours out, maybe you should bring it back! 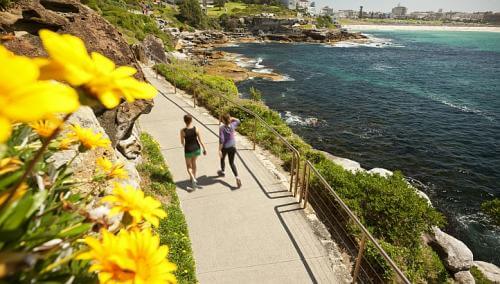 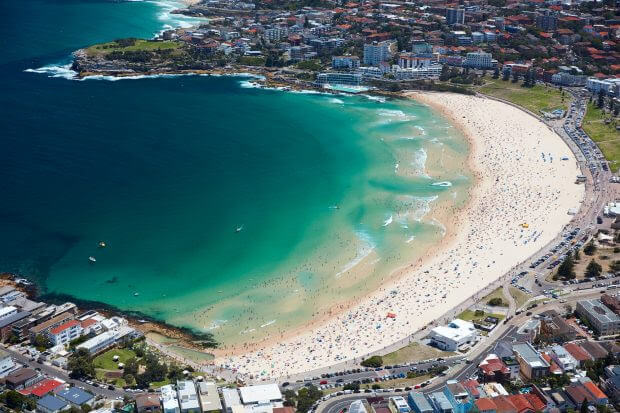 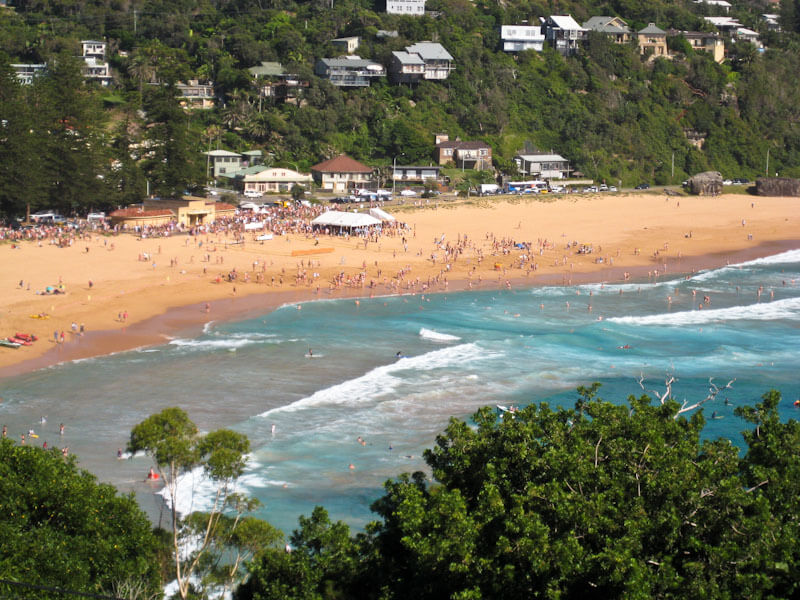