This morning a Great White Shark was unfortunately caught in the shark nets at Bondi Beach, but this shouldn't be of concern for rational ocean swimmers.

This morning a Great White Shark was unfortunately caught in the shark nets at Bondi Beach (SMH article includes a quote from me).

I say, unfortunately, because it’s extremely sad that a magnificent creature like this has had its life ended by human intervention, just so we can feel safer in the ocean.

A scare for swimmers at #Bondi today with a 2.5m Great White Shark pulled from the nets. pic.twitter.com/dyszy6KrVE

The reality is that sharks are always in and around the Eastern Suburbs, including inside the bay at Bondi, it’s just that we don’t see them. It makes sense that more sharks are sighted when more people are looking for them. When they get caught in a shark net, it just makes it even more visual.

I’m sad that the media will jump on this story and it will be sensationalized. I can imagine the front page of at least one paper tomorrow having the jaws of a Great White Shark taking up the whole page – it’s been done before.

It might sell newspapers but it’s not in anyone else’s best interests.

Do we need to be concerned? No. If you chose to enter the ocean then you are entering the shark’s natural environment, you have to play by their rules.

The reality is we’re not on the menu, we’re in the way.

At a time when drowning deaths in Australia are on the up, there is much more to be concerned about at the beach other than sharks… like rip currents and a general lack of swimming ability and ocean awareness by the general public.

This morning I took the 7.15am VITALITY ocean fitness session. My session plan included a swim out into the bay to the same level as the shark nets.

One of the participants asked me why I had got them to swim out so far.

My response? It was so they could become more confident in the deepwater environment, and to help them reduce their deepwater anxiety.

When I first read that a shark had been pulled from the nets this morning it only made me feel better that I had taught that particular lesson this morning.

Today’s shark story will be told. There will be some short term impact on people using the ocean, but at the end of the day the rational ocean swimmers will be back and things will return to normal.

If you’d like to learn more about the ocean environment, and ask the number one question I get in every clinic “what about sharks?” then sign up for an Ocean Confidence course or register for our Learn to ocean swim clinic.

This weekend’s scheduled ocean swims in the Eastern Suburbs will continue as normal:

UPDATE: A second Great White Shark is caught in the nets at Bondi, just two days after the first one this week.

Beneath the waves by Bondi Mermaids

The Bondi Mermaids are a group of the Sydney community that want to highlight that there are no ‘passive use’ marine areas in the eastern suburbs of Sydney. 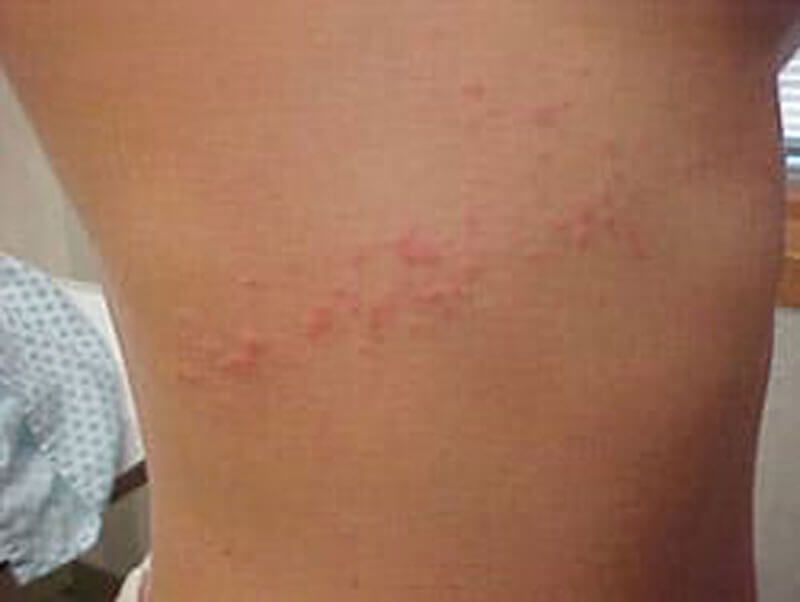 Sea lice: That nasty rash you get after swimming in the ocean

Been ocean swimming and come out with an itchy rash over your body? Chances are you’ve had an encounter with sea lice. Learn what it is and how to treat it.

It’s summer, so it must be shark season!

End killing and captivity of whales and dolphins

Killing whales is an abhorrent act and is something an enlightened, progressive society should condemn and strive to eliminate.