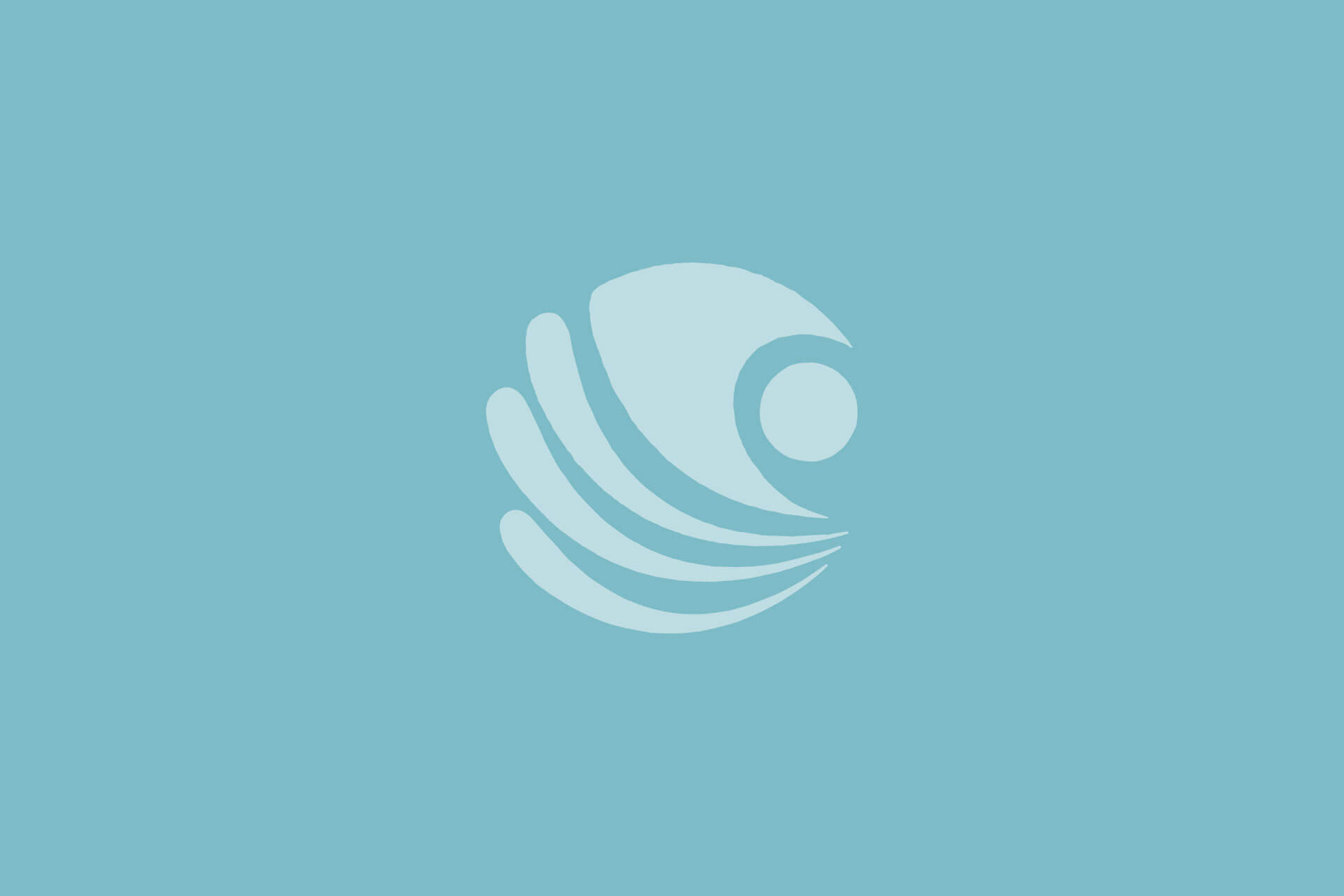 The Lorne Pier to Pub has a great history dating back to 1981 when the late Paul Lacey a member of the Lorne Surf Lifesaving Club thought it would be a bit of ‘fun’ to swim from the Lorne Pier into the beach.

Since then it has grown to become one of Australia’s most popular open water swimming events seeing thousands participate each year.

The event sees many Olympic and Surf Lifesaving greats participating each year such as Kieren Perkins and Daniel Kowalski.